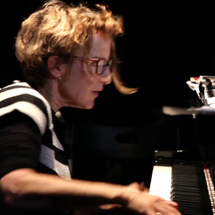 Live at The Stone 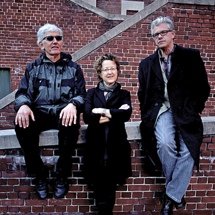 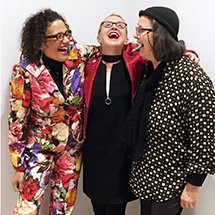 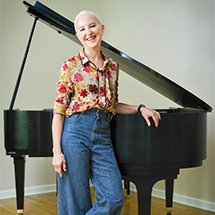 I have three exciting projects being released by Firehouse 12 next week, and I wanted you to be the first to know! 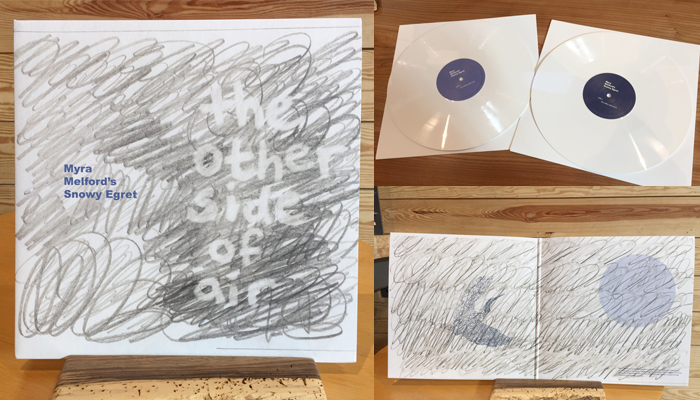 On Friday, November 2, they will put out my second Snowy Egret recording, The Other Side of Air, which just had some nice advance press from DownBeat Hot Box, The New York Times, and The Guardian:

"Melford's dynamism as a composer, player and leader continues unabated with this release. Searing in its intensity, the album contains all the things that Melford does so well—enticing tension, arching movement, a sense of majesty."

"MYRA MELFORD'S SNOWY EGRET On The Other Side of Air, the latest from this pianist-led quintet, there are slyly creeping rhythms and drifts of attenuated sound and champing little tête-à-têtes over a fast-moving beat. Throughout, the best part is the band's protean interactivity — stirred up by Ms. Melford, and given extra buoyancy by Stomu Takeishi's acoustic bass guitar. The band plays a series of album-release shows on Nov. 7-8 at Dizzy's Club Coca-Cola."

"The Other Side of Air...is a musical slideshow of ducking-and-diving trumpet/guitar themes that the leader’s crisp piano rejoinders snap at the heels of, jostling improvised polyphonies, wistful, faintly Keith Jarrett-like piano meditations turning to brittle free-improv and percussive chord-themes that become bright, hoppy tunes....Melford always knows where she’s headed, but she doesn’t need to keep talented partners on a tight leash to get there.”


You can pre-order The Other Side of Air now, including a limited edition deluxe LP on white vinyl. [pre-order now]

And please join us at one of our album release concerts for The Other Side of Air: 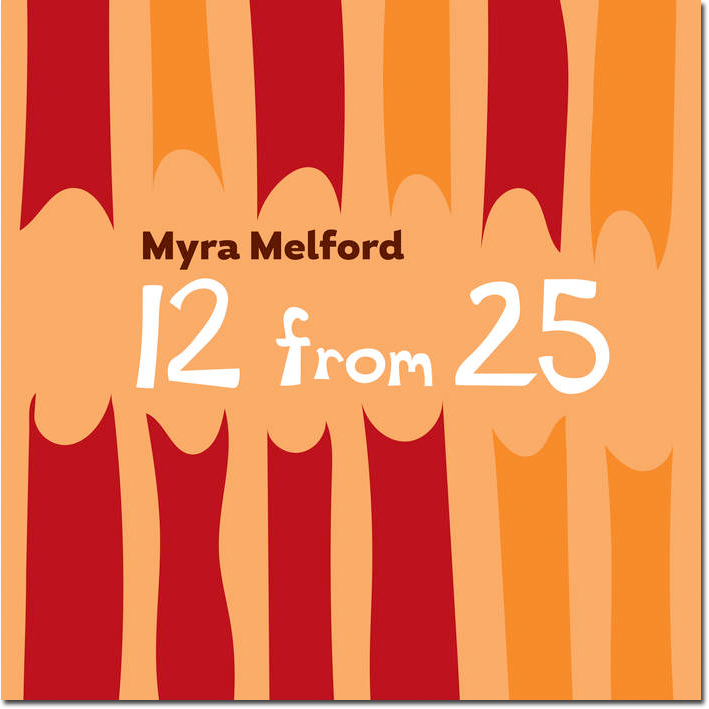 The second release is 12 from 25, a Blu-Ray disc and digital release of my retrospective at the Stone in 2015 which includes performances from each of the 12 sets (featuring the original members of my projects) plus a 26-minute documentary about the week-long event and my work by filmmaker Gil Corre. [pre-order now] 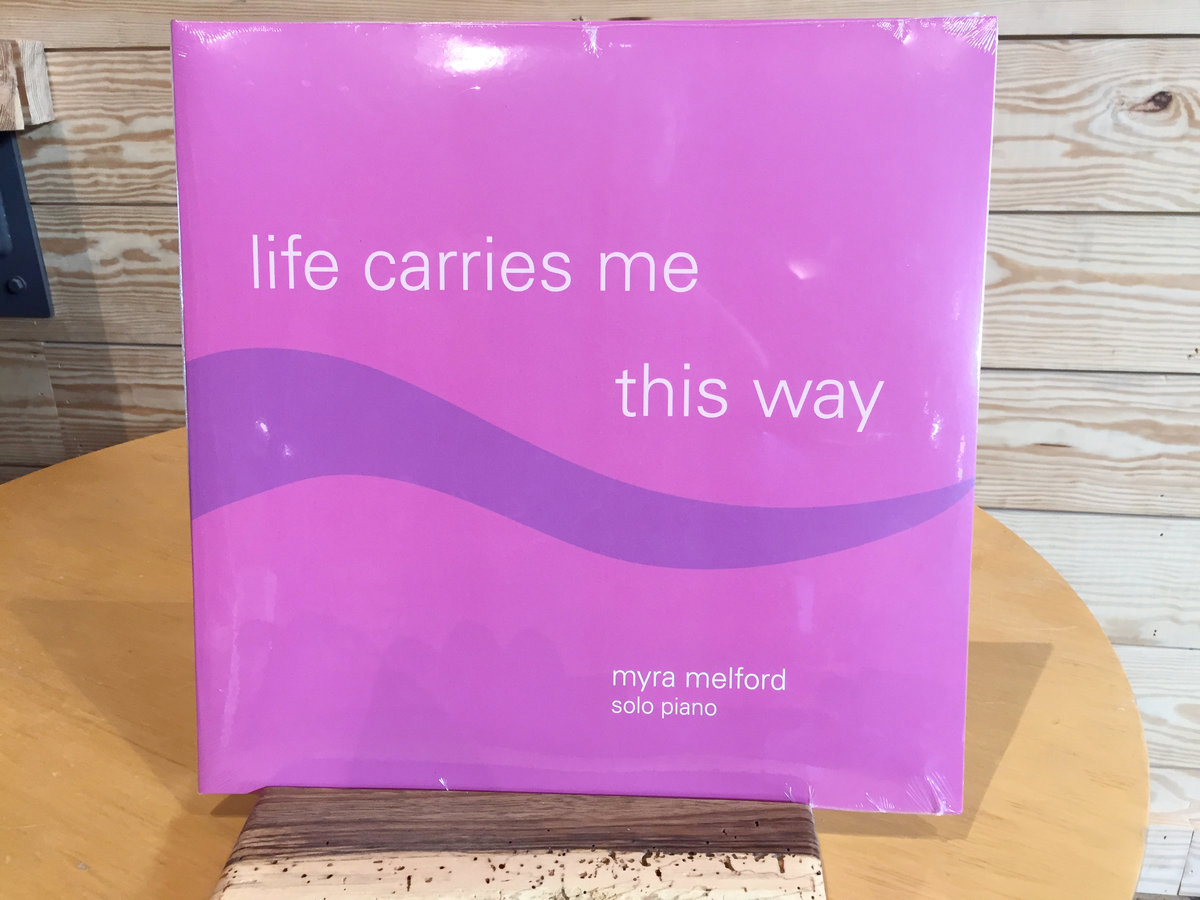 And the third is a beautifully pressed vinyl edition of my solo recording, Life Carries Me This Way from 2013, which includes gorgeous reproductions of Don Reich's colorful, rhythmically energetic, and inspirational drawings. [pre-order now]

And wishing you all a happy, peaceful and productive fall,
Myra